Muay Thai Belt Ranking System: Is There Such Thing?

For the longest time in Muay Thai history, practice emphasized the importance of fight experience. Rather than aim for a specific Muay Thai belt rank, nak muays preferred winning bouts and working towards championship belts. Of course, Muay Thai has since become more inclusive as it evolved from a purely combative discipline to a partly recreational one. As a result, many modern Muay Thai gyms implement an internal grading system for the sake of assessment. 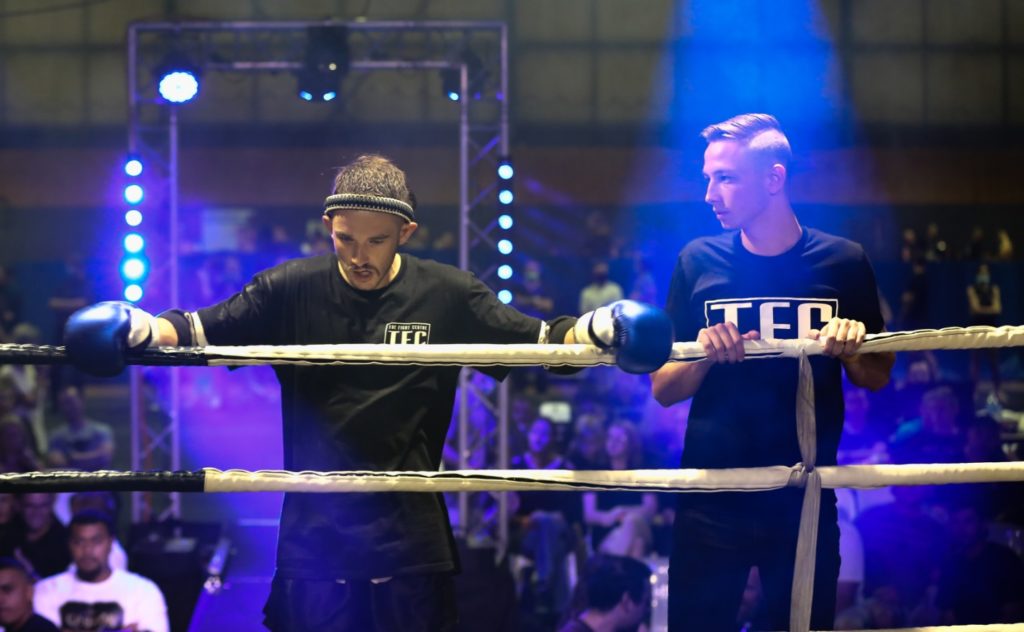 The wider Muay Thai community does not follow an international grading system as most martial arts do. While that’s the case, however, it makes sense to implement some sort of internal grading systems in gyms. It provides a relatively accurate reference point for the trainers’ assessment of their students’ skills. It incentivizes learning and provides a goal for them to aim for, especially for those with no interest in competing.

Many have asked about how the Muay Thai ranking system works. Let’s talk about it in this article.