MMA in Australia: Bringing the Sport to the Land Down Under

Let’s talk about MMA in Australia. Since the late 60s, mixed martial arts has been taking the world by storm; a lot of it is thanks to Bruce Lee! No, really. It began even before MMA “officially” came into the mainstream with the UFC. He collected bits and pieces from many styles, aggregated them, and called it Jeet Kune Do.

Although now he’s widely considered as the father of MMA, at the time, people didn’t recognise him as the sports ambassador around the world yet. And definitely not in Australia. Instead, it was the UFC that fully introduced the sport to the continent in the 1990s. But there was a form of MMA in Australia long before Jeet Kune Do, and much longer before the UFC. It was a hybrid sporting event that began with grappling but evolved into no-holds-barred.

Initially, Australians had to cross oceans to become proficient with martial arts. They attained mastery and their belts. And then, it was back to Australia, where they started their own schools. This is how traditional martial arts became one of the top organised sports for children.

The Beginnings of MMA in Australia (as we know it)

MMA first came to Australia as bootleg copies of UFC events in the mid-1990s. The sport itself won’t come to the country until 2010, but it has built a significant following.

The martial arts legend John Will brought BJJ to Australia in 1989. But it only became popular after the UFC’s success in the mid-1990s, and schools began offering BJJ. The early forms of MMA in Australia used BJJ, amateur wrestling, and catch wrestling as the base for the sport. It would absorb Boxing and Muay Thai techniques to form a more well-rounded sport. 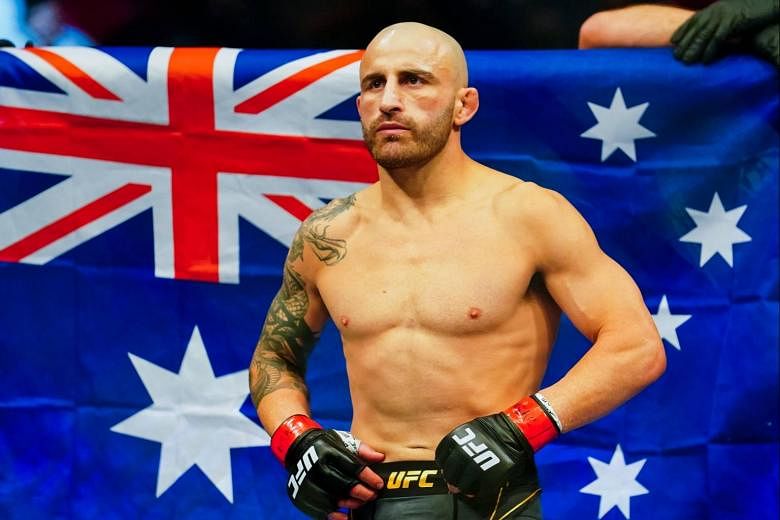 (While MMA has been contested without the cage, it’s extremely dangerous. MMA fighters competing in the ring would be at risk of falling through the ropes and hurting themselves.)

And so the UFC, unwilling to compromise, pulled out of Perth and moved the event to Brisbane. The government has since lifted the ban, and the UFC’s following visits would be hosted at different venues.

As the UFC grew in popularity, so did the local MMA scene. Local MMA promotions cropped up, and more Australians aspired to dominate in the cage. These promotions would give local talents in-cage experience and consistent match ups. Initially, in local amateur bouts. Later, professionally in bigger productions.

During the Time of COVID-19

As with anywhere else in the world, MMA (and virtually everything else it seems) came to a major standstill. Promotions halted, contact sports were banned, and the future was uncertain. The MMA industry has since reopened, but things still aren’t as they used to be.

The UFC hasn’t been to Australia since 2020, and it won’t be coming in 2022. Too risky, Dana White says. There have been many snap lockdowns in Australia, and if it happened again it would ruin the fight card. 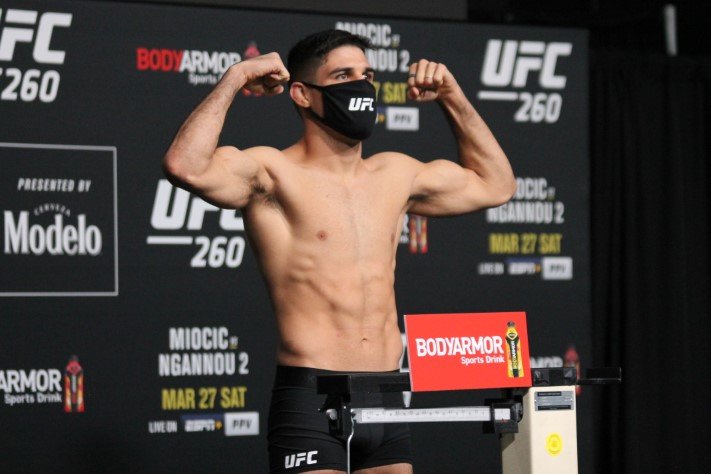 So the UFC won’t come for now, but it will, eventually. Perhaps after the COVID-19 situation dies down some more.

That doesn’t mean that MMA in Australia has been quiet. In fact, it’s been buzzing with activity. Australia has its very own contributions to the great hall of MMA promotions – let’s dive into some of them: