MMA Classes for Beginners: What You’ll Learn in 2023

More and more gyms are offering MMA classes for beginners. It isn’t really surprising since the UFC made MMA one of the fastest-growing sports in the world. Believe it or not, though, mixed martial arts or MMA has been around since the time of the ancient Greeks. Interesting to find that people of old have the same sense of entertainment we do today… except perhaps with more gore.

It’s exciting to see fighters compete in rings or cages using a combination of different moves. Plus, colourful personalities like Conor McGregor and Nick Diaz add plenty of appeal and reasons to watch. 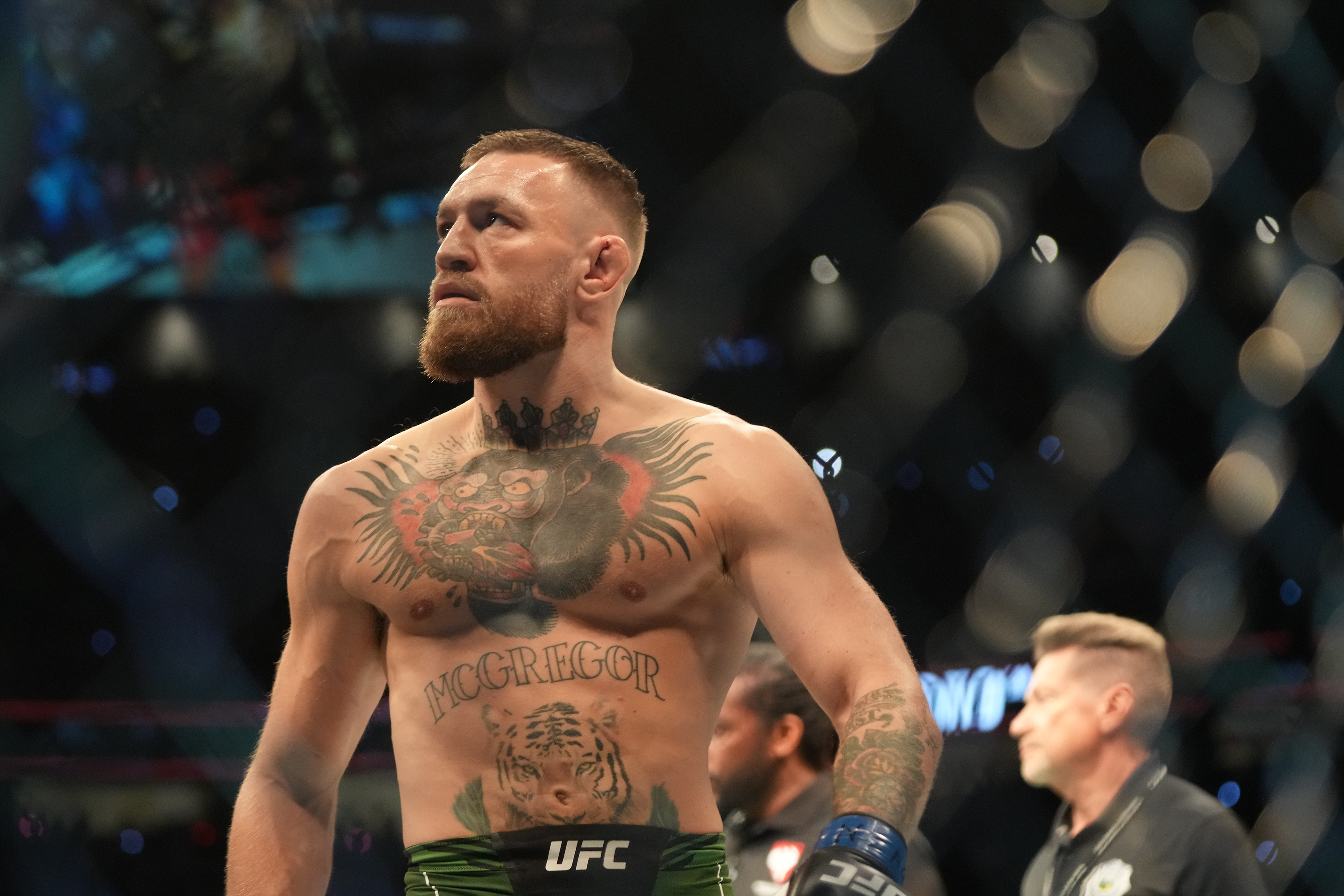 It might appeal to you so much that you actually end up searching for MMA classes for beginners in your area. But then you might also be wondering: is it better to take up various martial arts instead of focusing on one? And what if you want to experience the training but not necessarily fight in the ring?

Well, not to worry. In this article, we’ll discuss why taking up MMA is good for you. We’ll also talk about what will actually happen during MMA classes for beginners.