Kids Martial Arts: Top 5 Choices and What to Expect in Class

The benefits that physical activity offers are more than just in physical health. There are also benefits in mental health, social networks and creating good habits. However, kids’ martial arts benefits include more than those. They also build values and teach young people to become respectable members of society.

It’s not surprising that more parents are looking into martial arts classes for kids. The challenge comes in picking the best system to enrol them in. You’ve got to consider all kinds of things and ask yourself a lot of questions, including:

We understand your confusion, and we see where you’re coming from. There are so many schools offering different kids’ martial arts classes out there. Your kids will be spending a lot of their free time practising and making friends in class. It only makes sense for you to look for the best martial arts for kids to choose from. 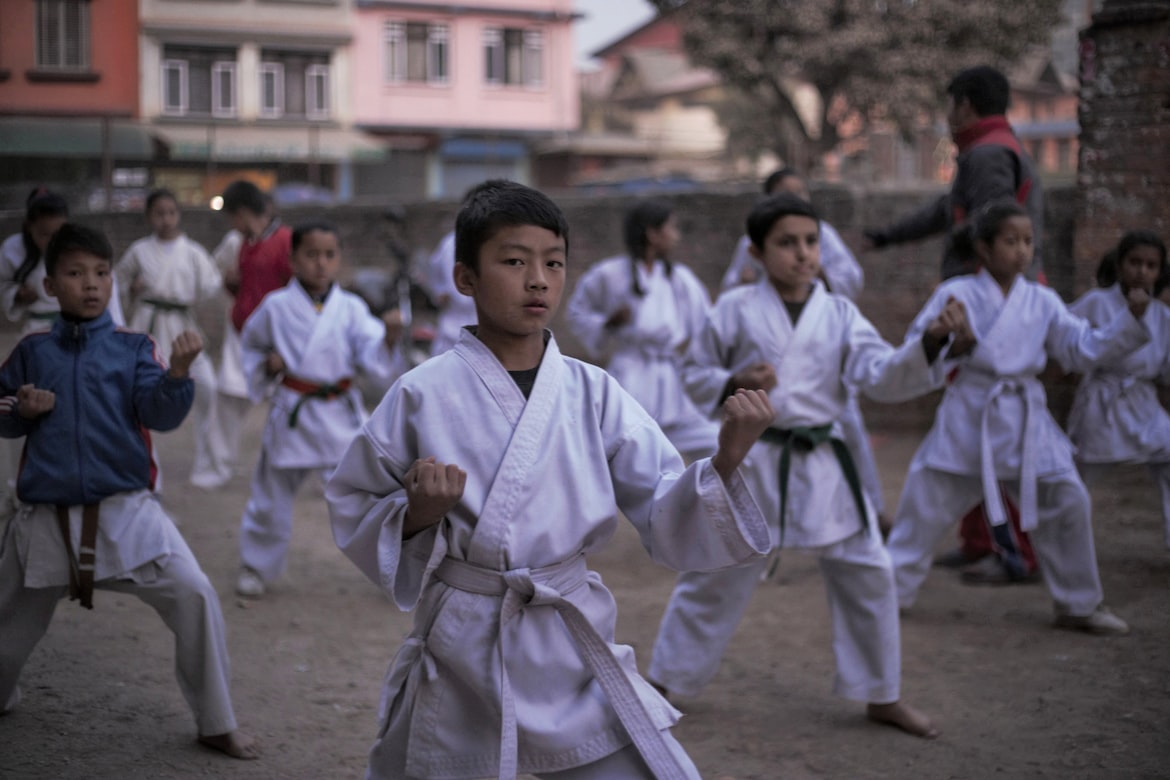 There are a variety of options available when it comes to martial arts for kids. Each of them have distinct pros and cons. Different systems may emphasize varying aspects. Some examples are self-defence, building confidence, and developing physical abilities.

Like its adult counterpart, martial arts for kids can be rooted in two things. They may teach a more traditional style or lean more towards the combat sports aspect. Here in Australia, we’re lucky to have a great mix of both. The Australian martial arts population is still growing, and yet it has produced champions in all different styles.

Australia has produced many champions in combat sports such as Boxing, Muay Thai, BJJ, Judo, and MMA. Comparatively, we are still a young country. But we have earned the respect of more established countries.

Developing the breadth and depth of talent in these sports is no small feat. Years of hard work, sacrifice, study, and progress made by many martial artists have gone into it over several generations. Their efforts have put Australia on the map as a well-respected authority in martial arts.

Knowing that there are several options available, what is the best type of martial arts for kids? This article breaks down the finer details of each type to help you pick the best program for your kid.