9 Real Chuck Norris Martial Arts Facts That May Surprise You 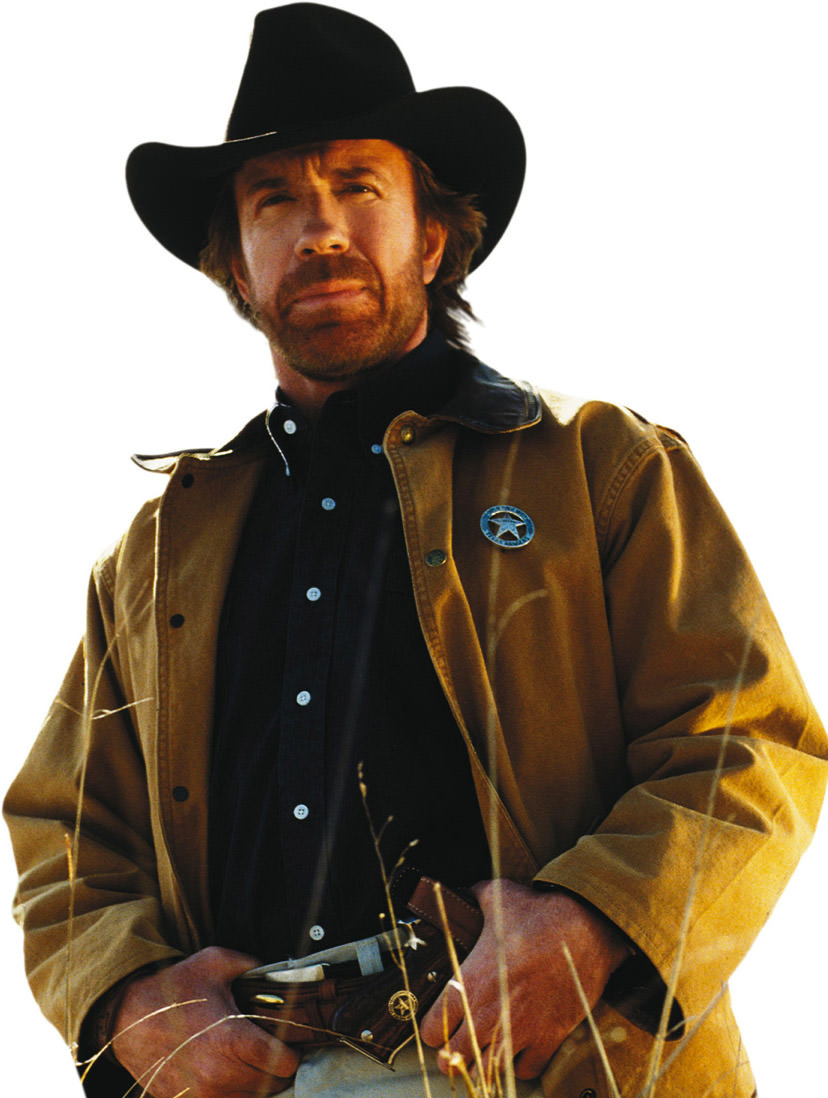 Chuck Norris doesn’t dial the wrong number. You pick up the wrong phone.
A cobra bit him once. After five days of excruciating pain, the cobra died.
Chuck Norris’ keyboard has no backspace button since he never makes mistakes.
These are only some of the most popular Chuck Norris “facts”—which ironically means they’re satirical factoids. They’re absurdly hyperbolic, playing around his masculinity, infallibility and immortality among others. Truthfully, Chuck Norris memes can be quite corny, but some of can be really funny too. 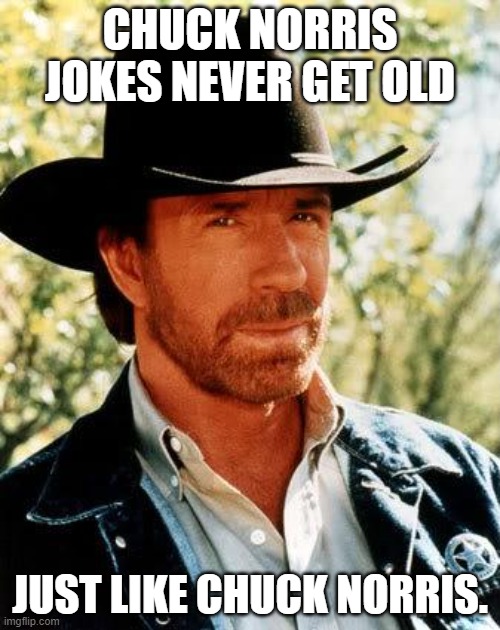 Chuck Norris and these facts have been massively widespread in popular culture. While that has brought attention to the martial artist himself, it regrettably obscured the more exciting realities about him.
So, in this article, we’ll set aside the jokes and go over the real Chuck Norris facts. Particularly regarding his history and contribution to martial arts.
Back to blogs
Timetable